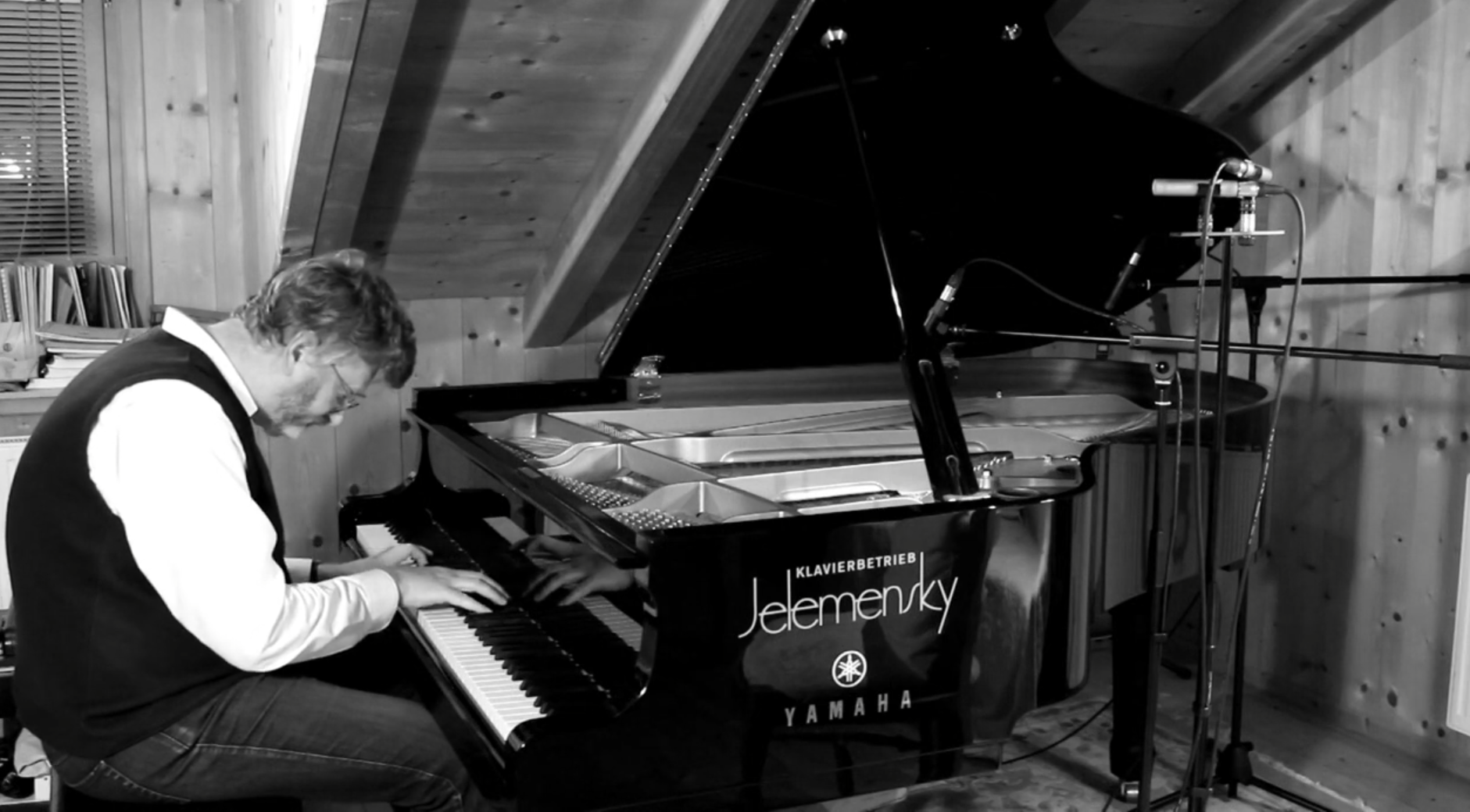 Improvised Meditation, recorded the first day of the fourth lockdown in Austria

Played over the whole piece with the soft pedal 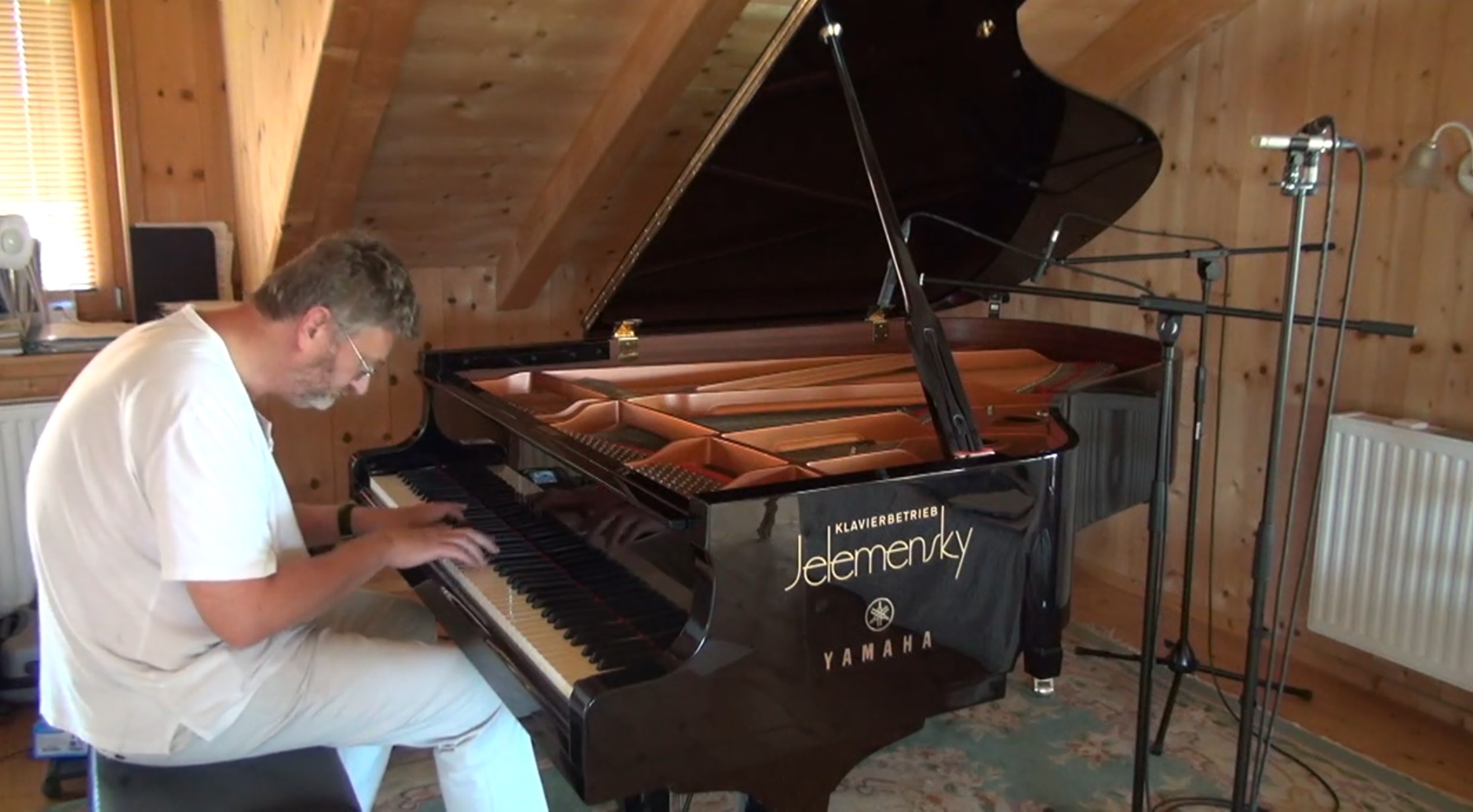 My Story (Tribute to Bill Evans)

New version of my tribute to Bill Evans‘ Your Story 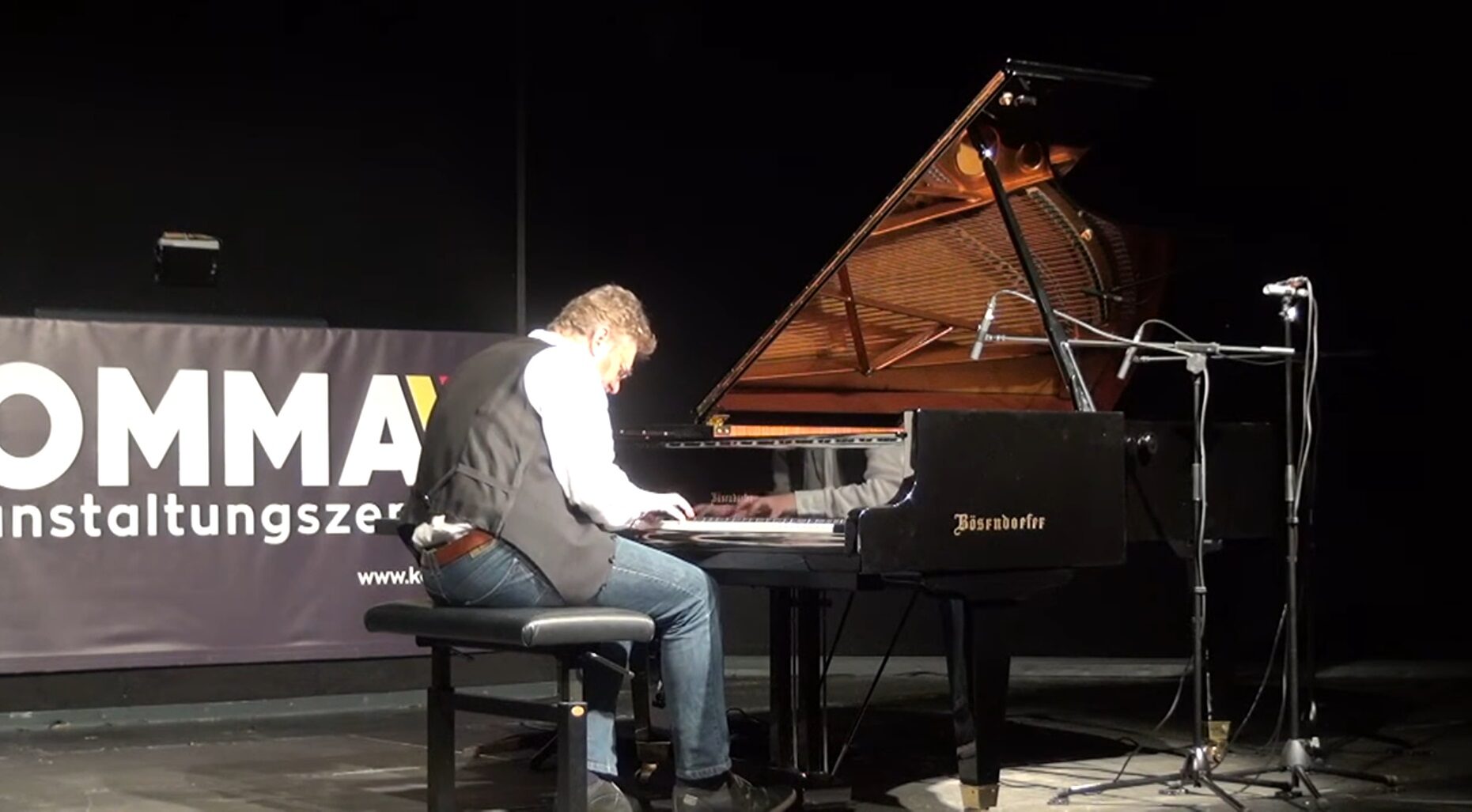 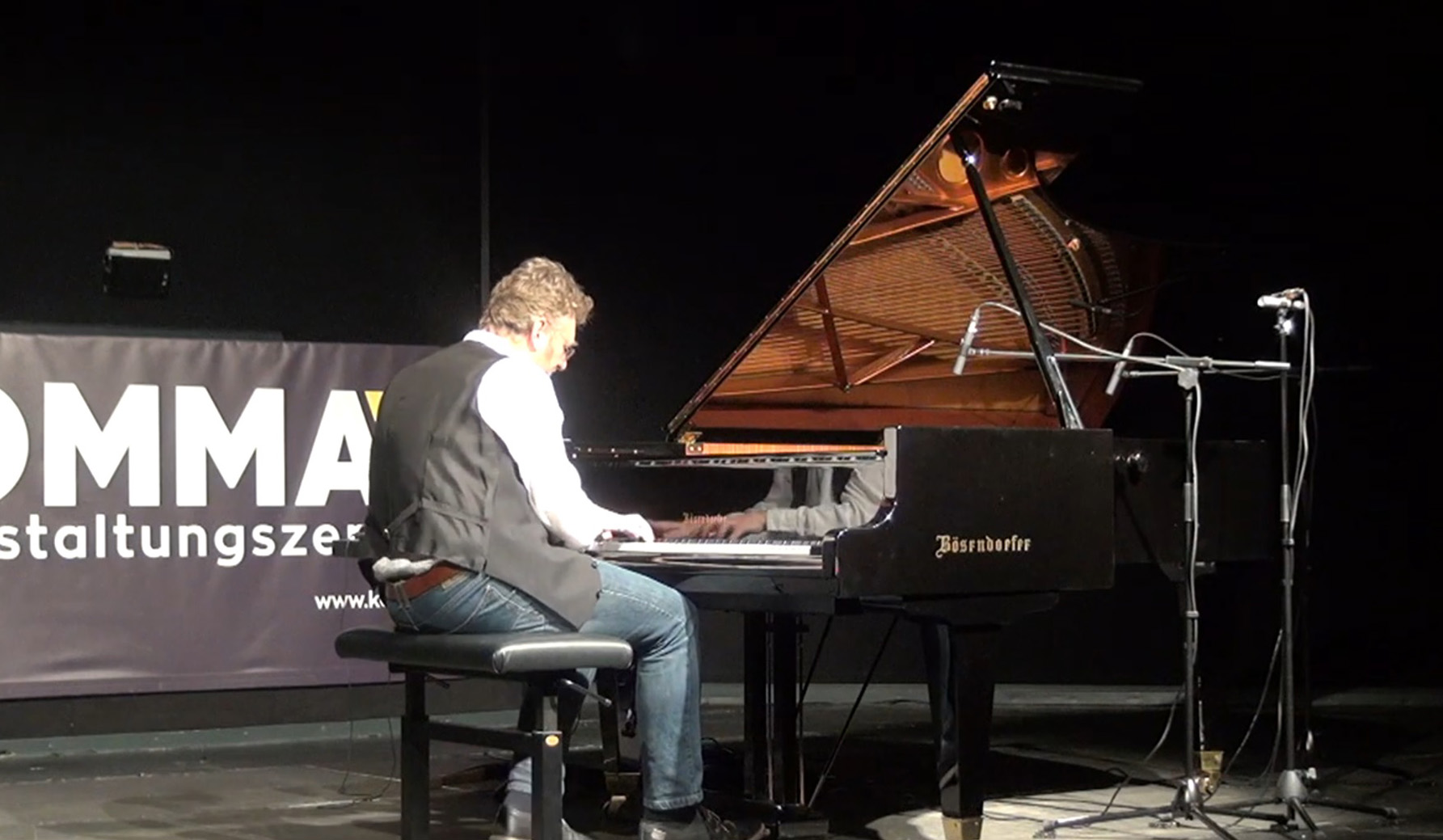 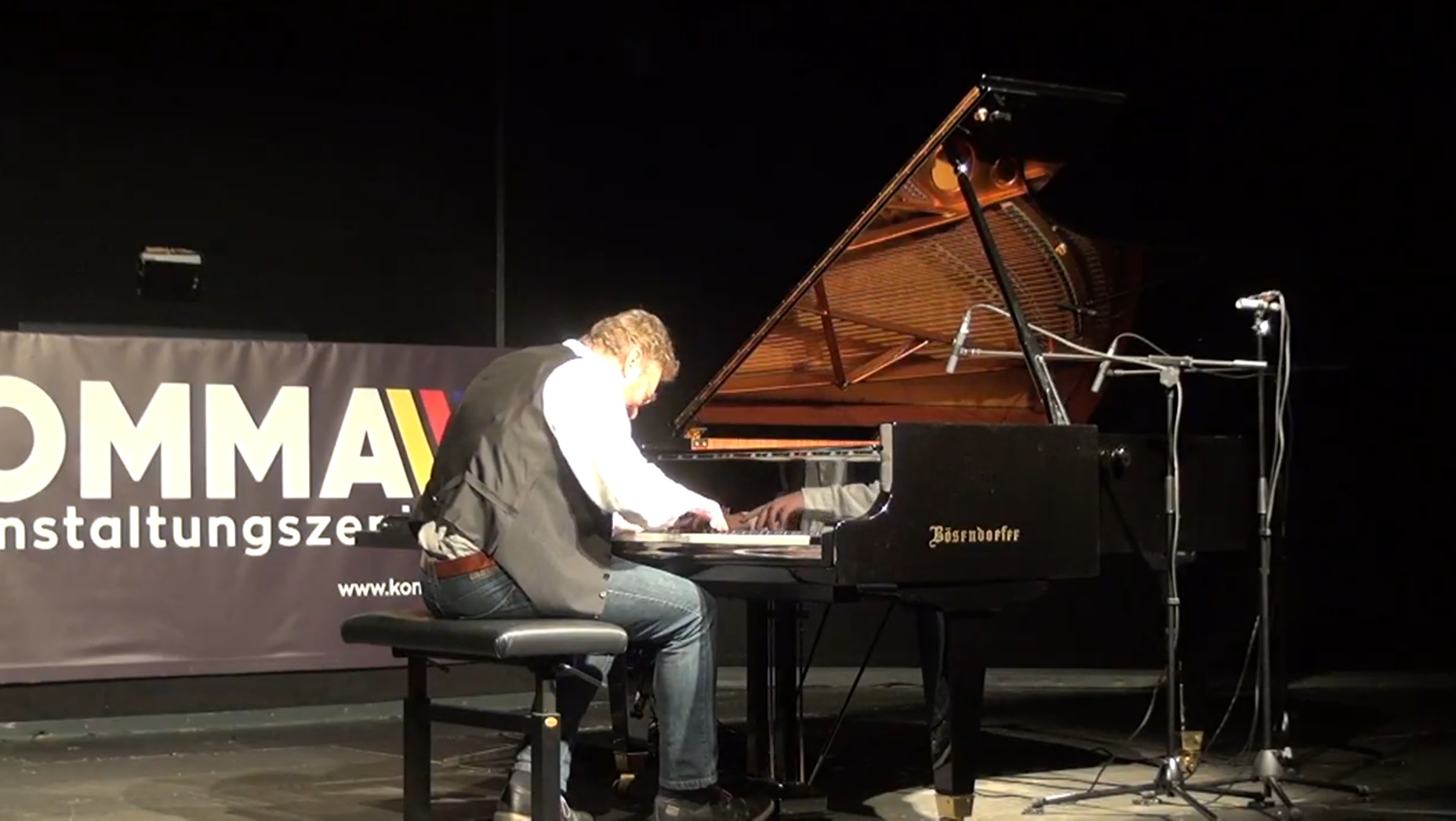 Improvisation I (Live at Komma) 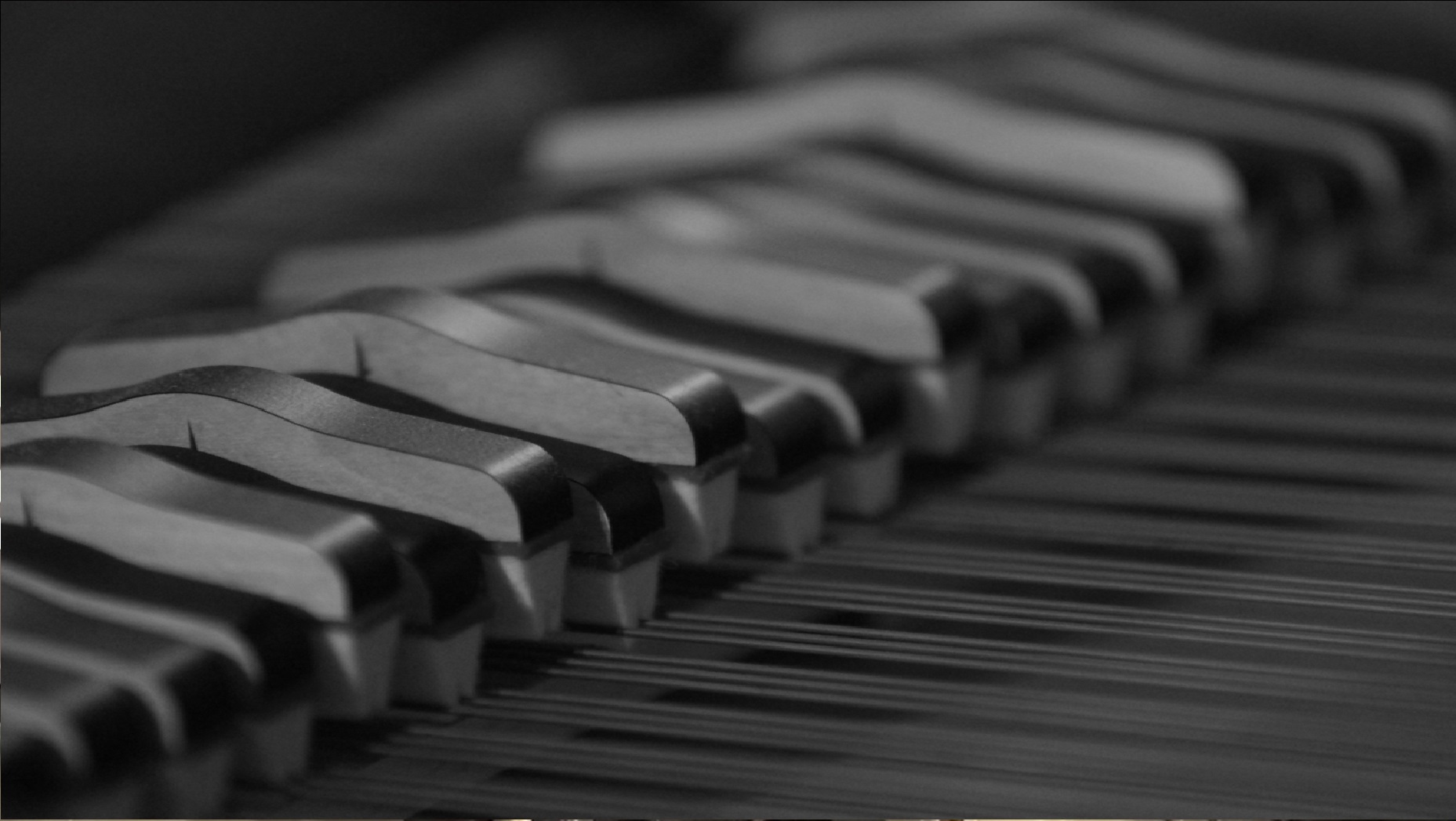 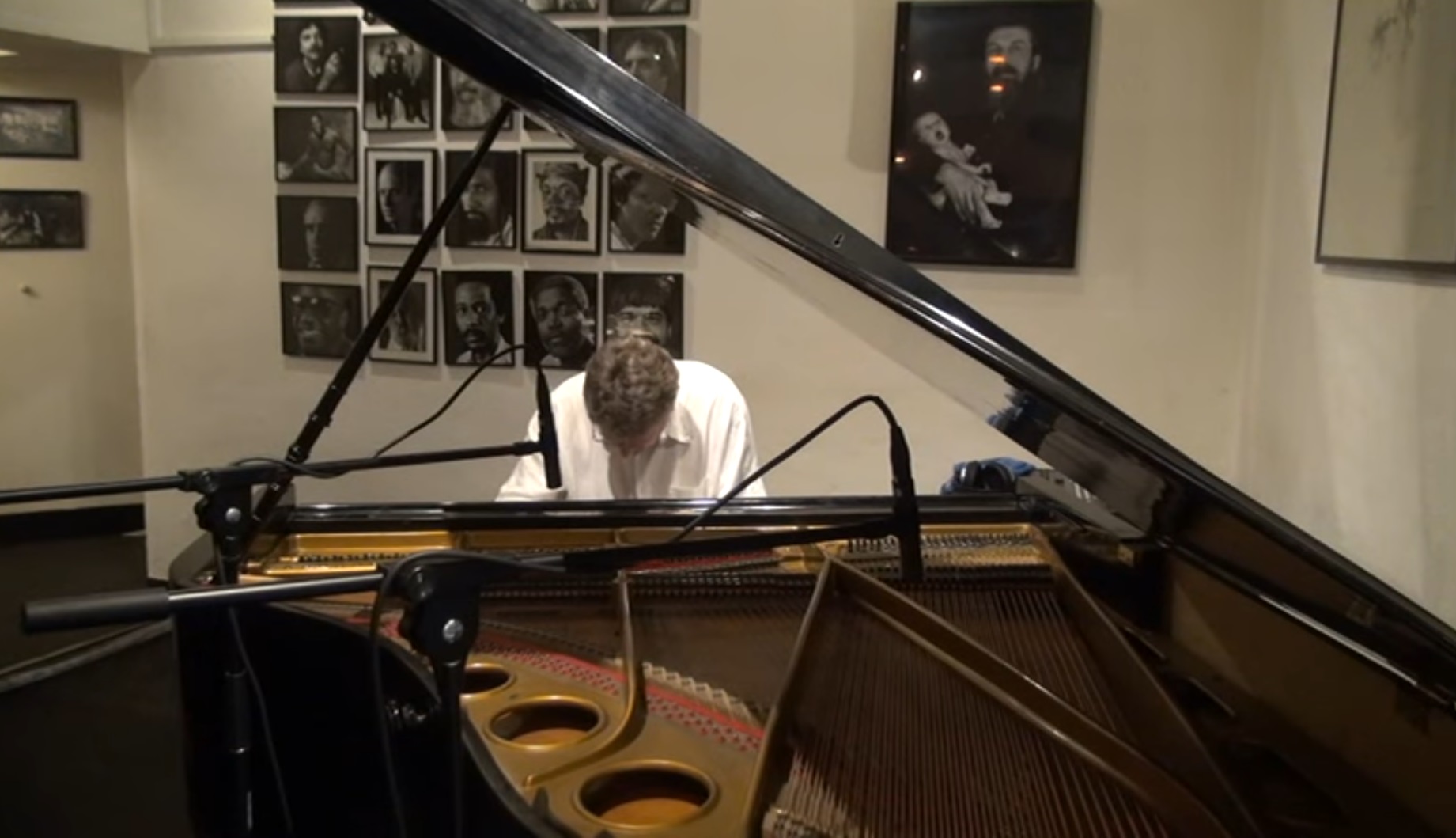 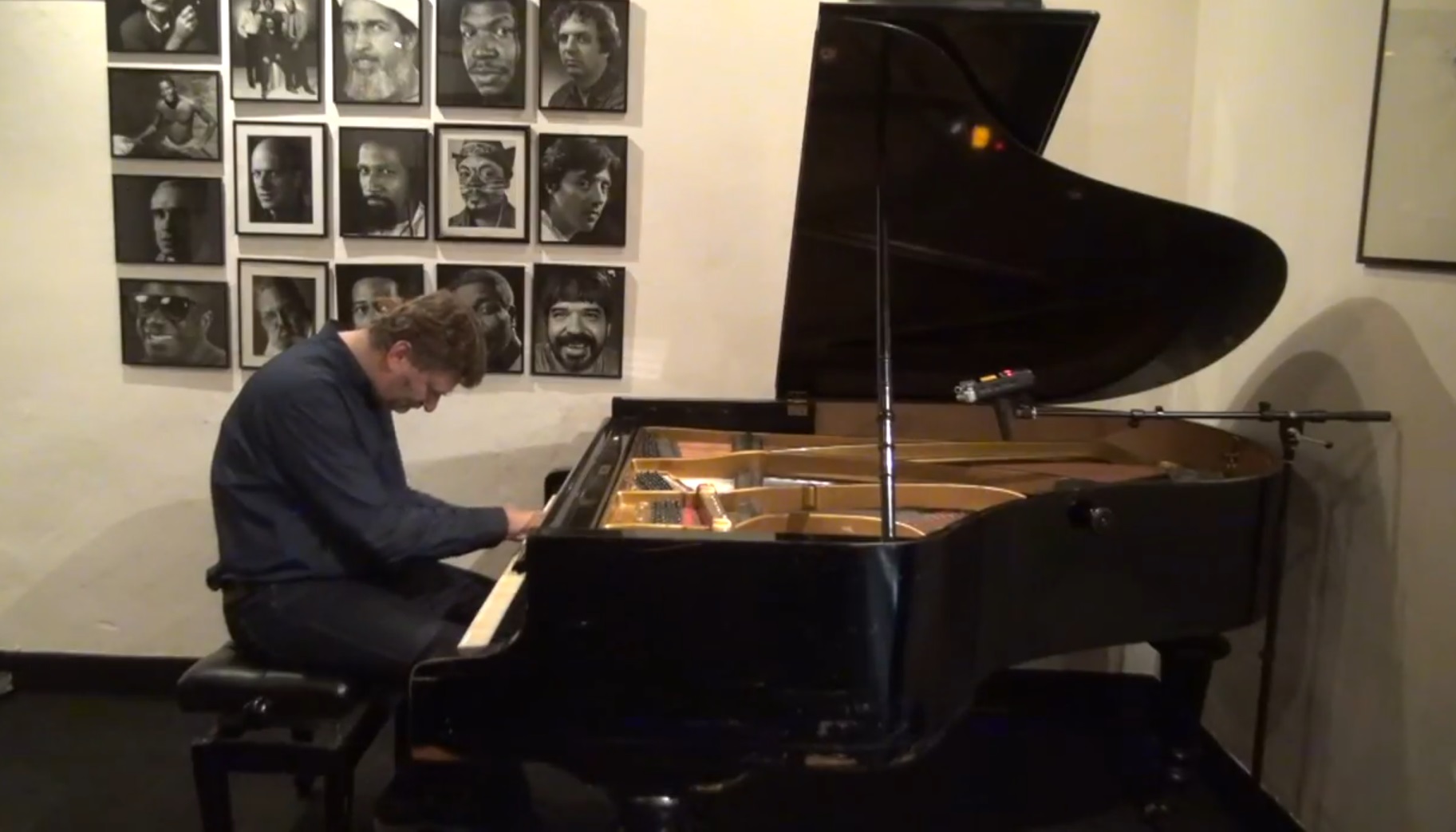 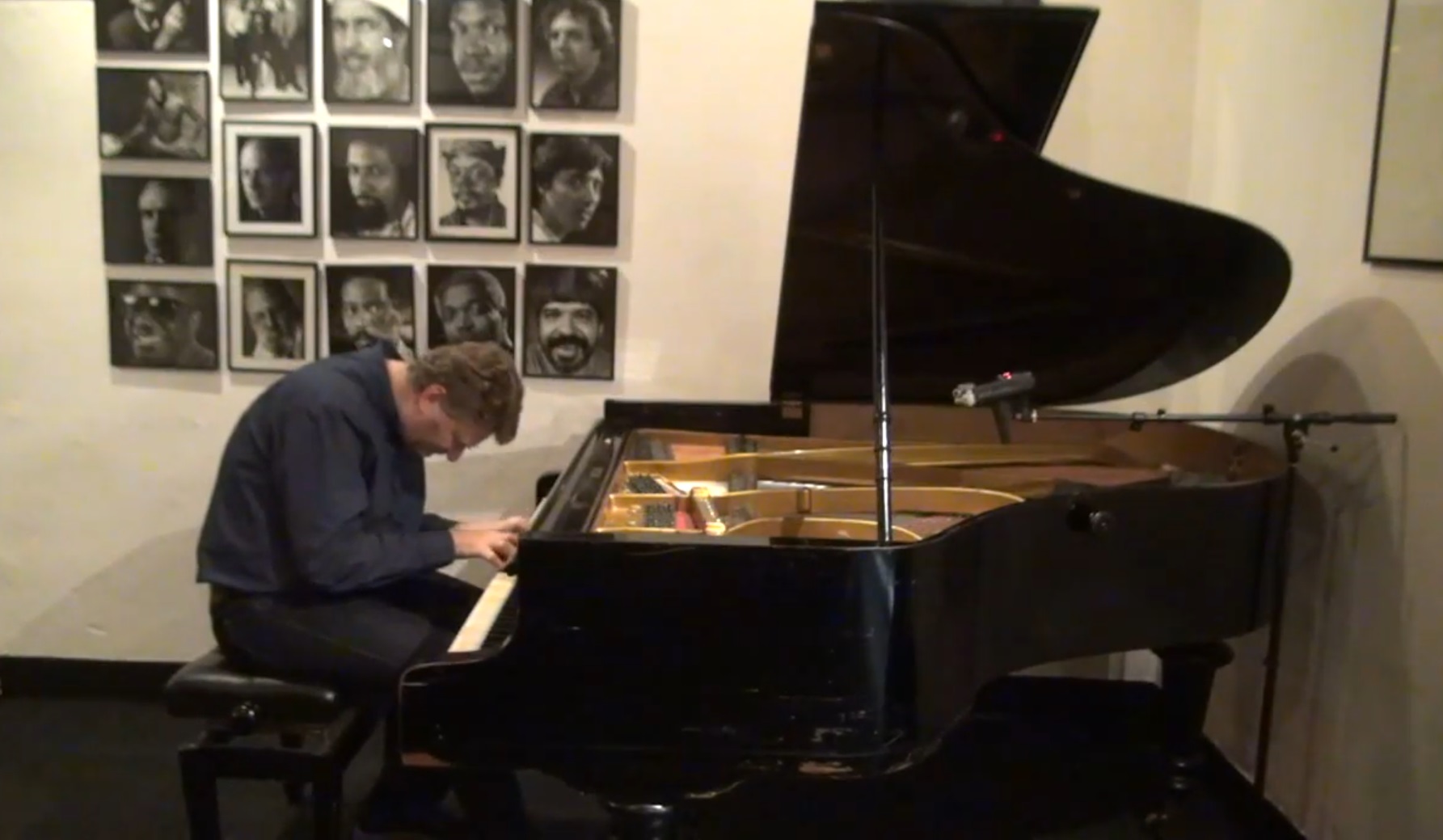 Live at Eremitage: Improvisation I 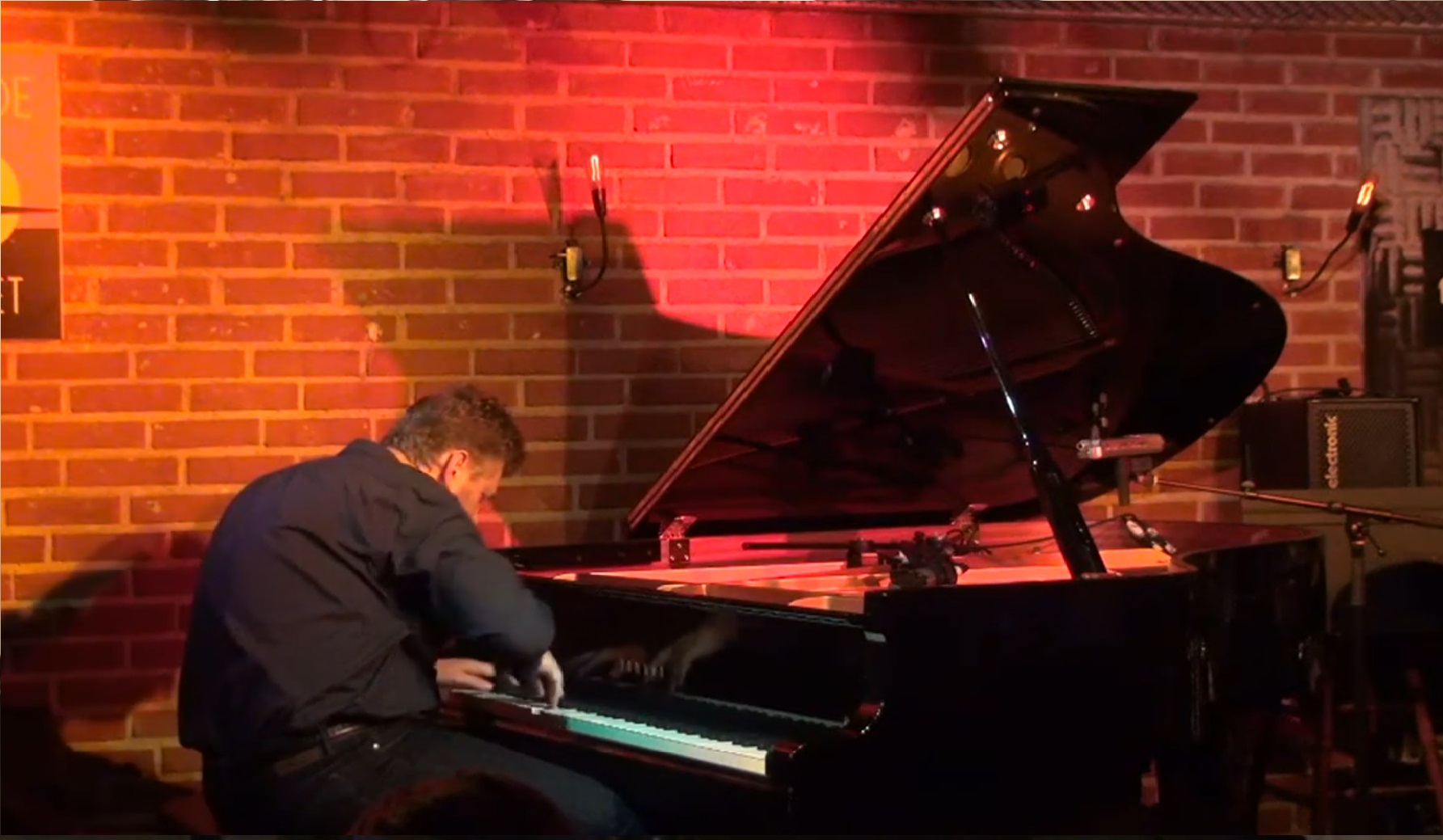 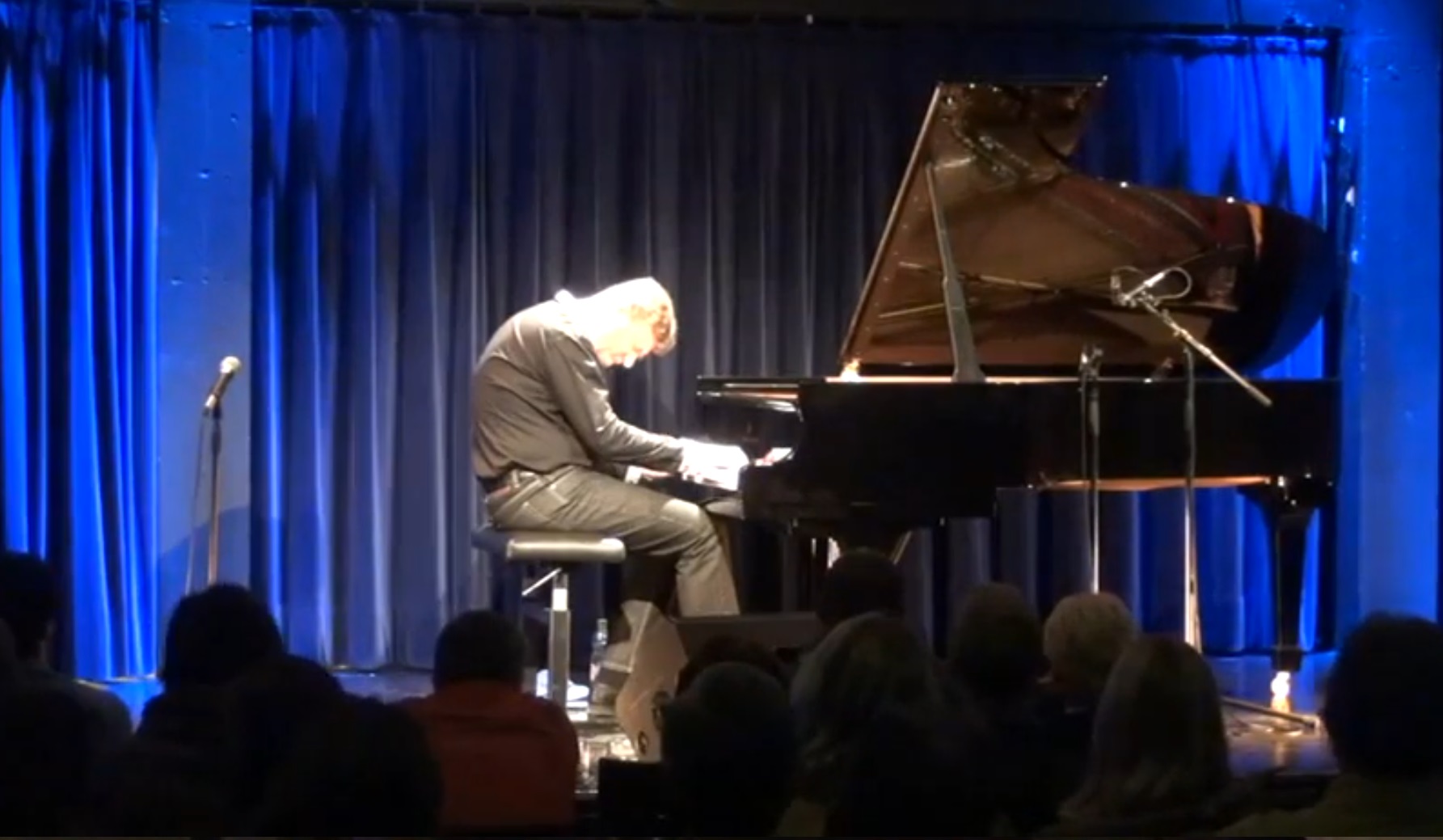 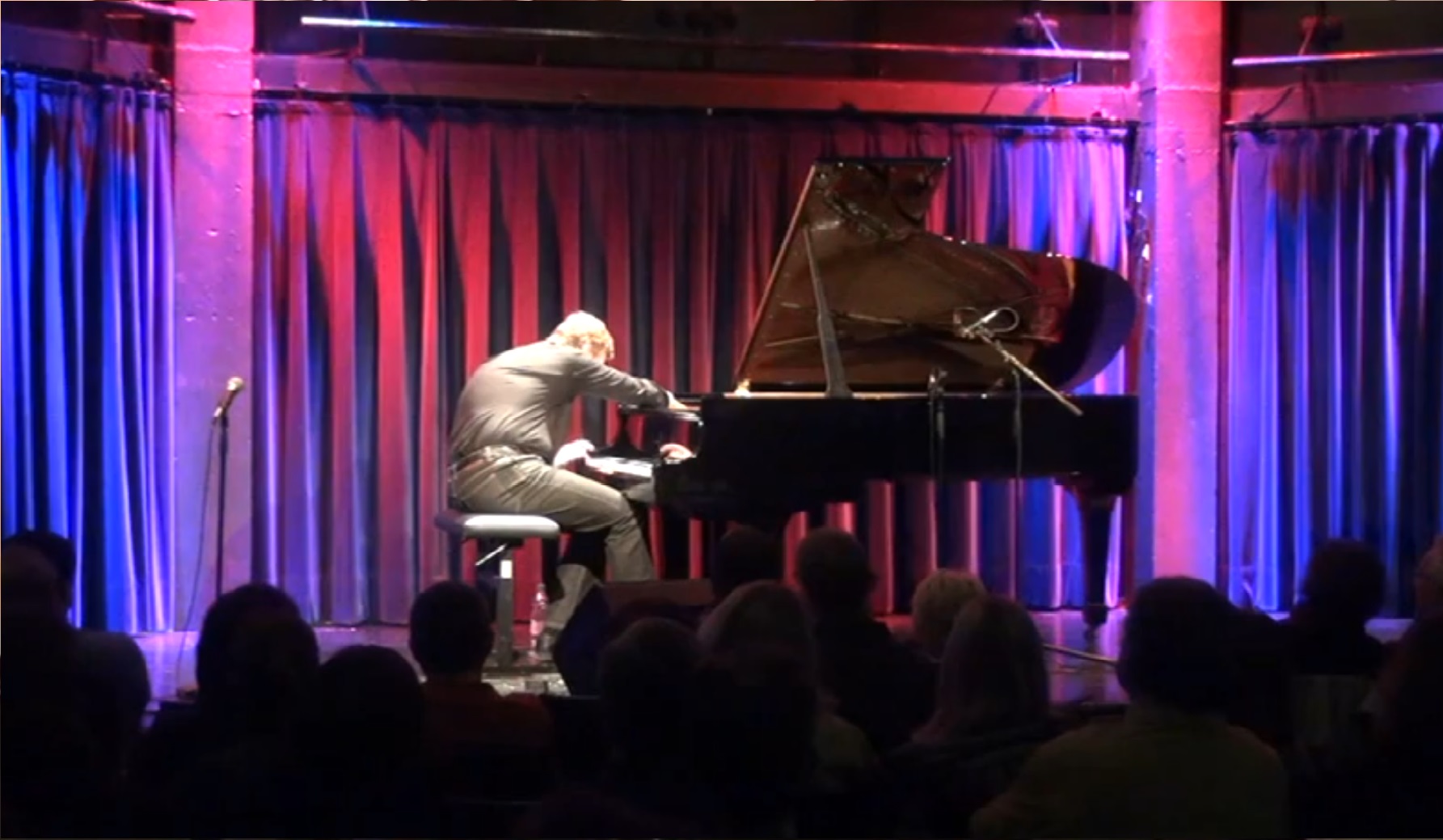 Improvisation in Mode 2 (Live at Treibhaus 2014)

Improvisation in Mode 2 refers to the second mode of Olivier Messiaen’s modes of limited transposition. This second mode, which corresponds to the semitone-tone–semitone-tone scale, allows evolving freely between the implicitly included minor and major tonalities, and offers in my view a fascinating harmonic environment, somewhere between classical and jazz musical languages. The two movements are in large parts improvised, and their titles are meant as obvious allusions to Debussy and Ravel… 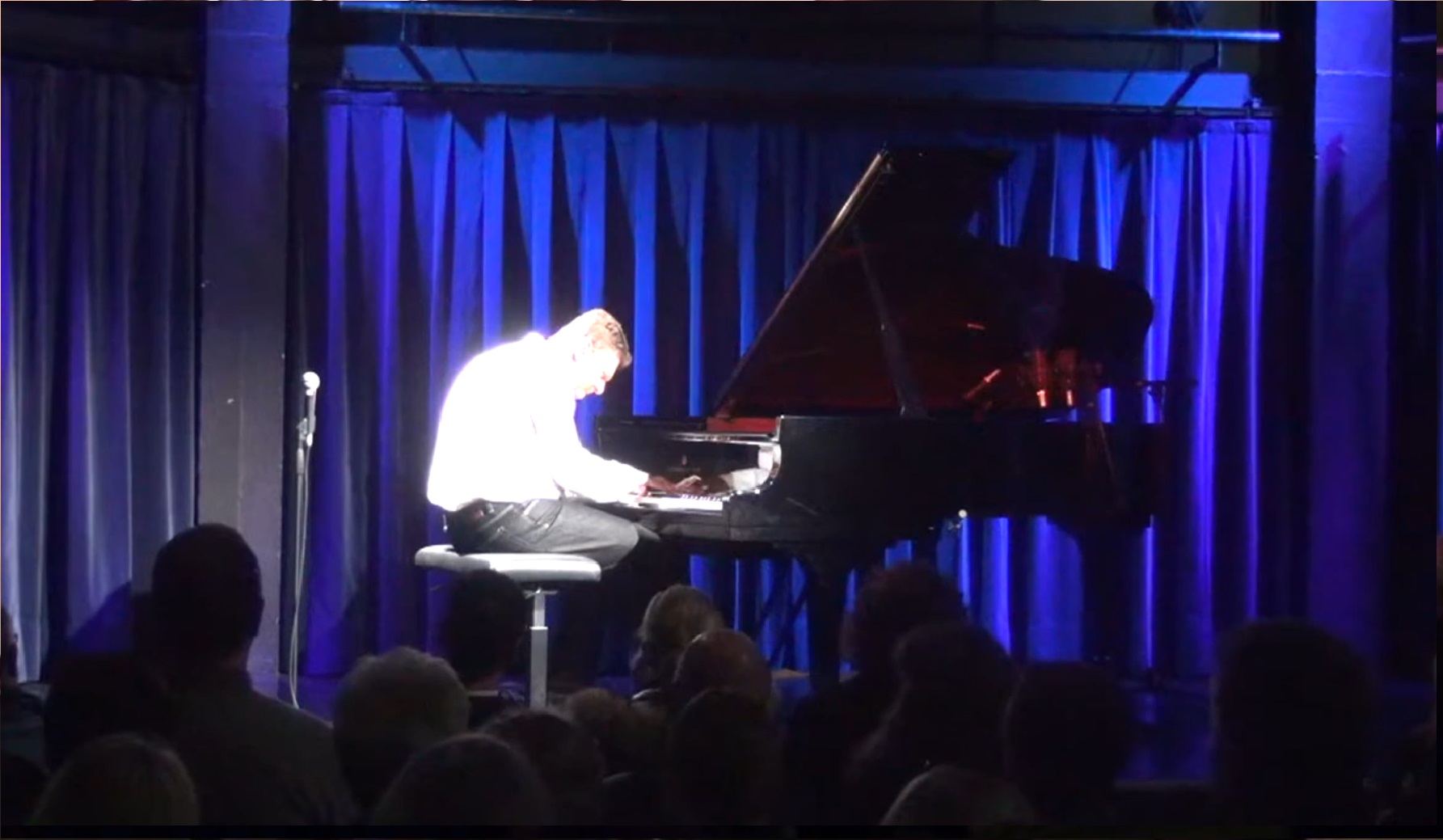 The piece is freely improvised after the introductory rhythmical section (from 02:33 on). The subtitle refers to Jarrett’s Rio Part XV, from which the final part of the piece is inspired. 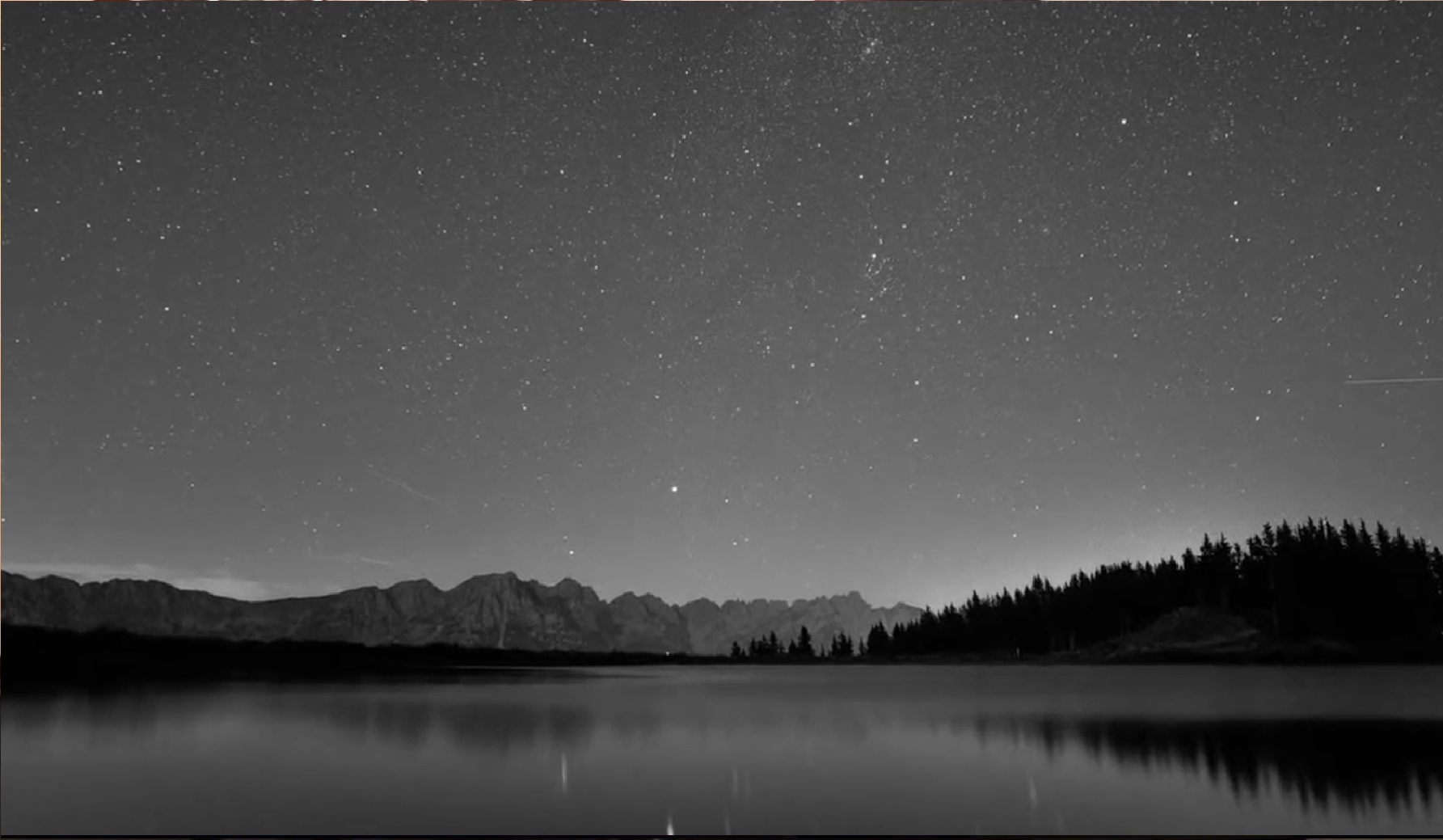 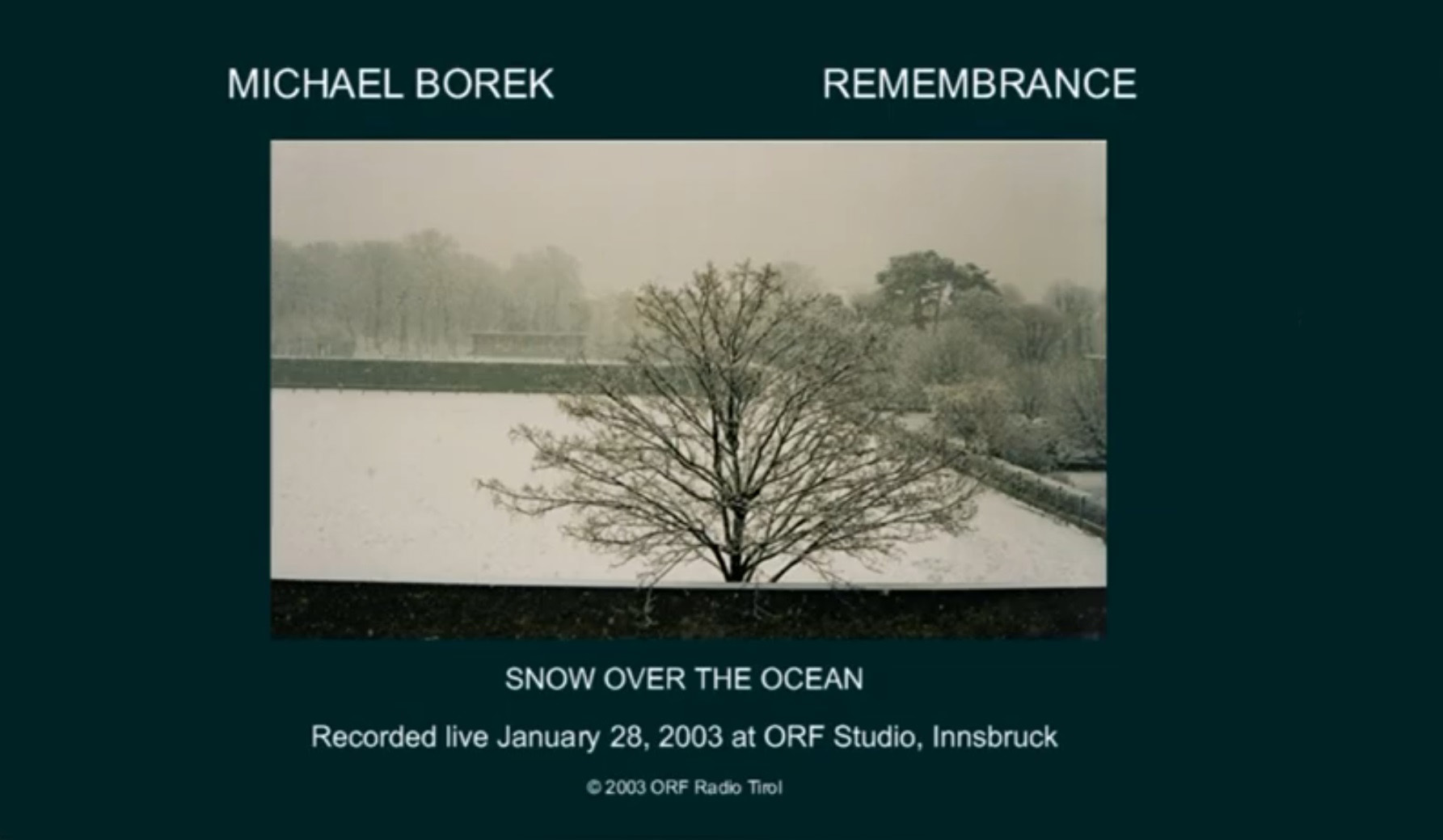 Snow Over The Ocean (live) 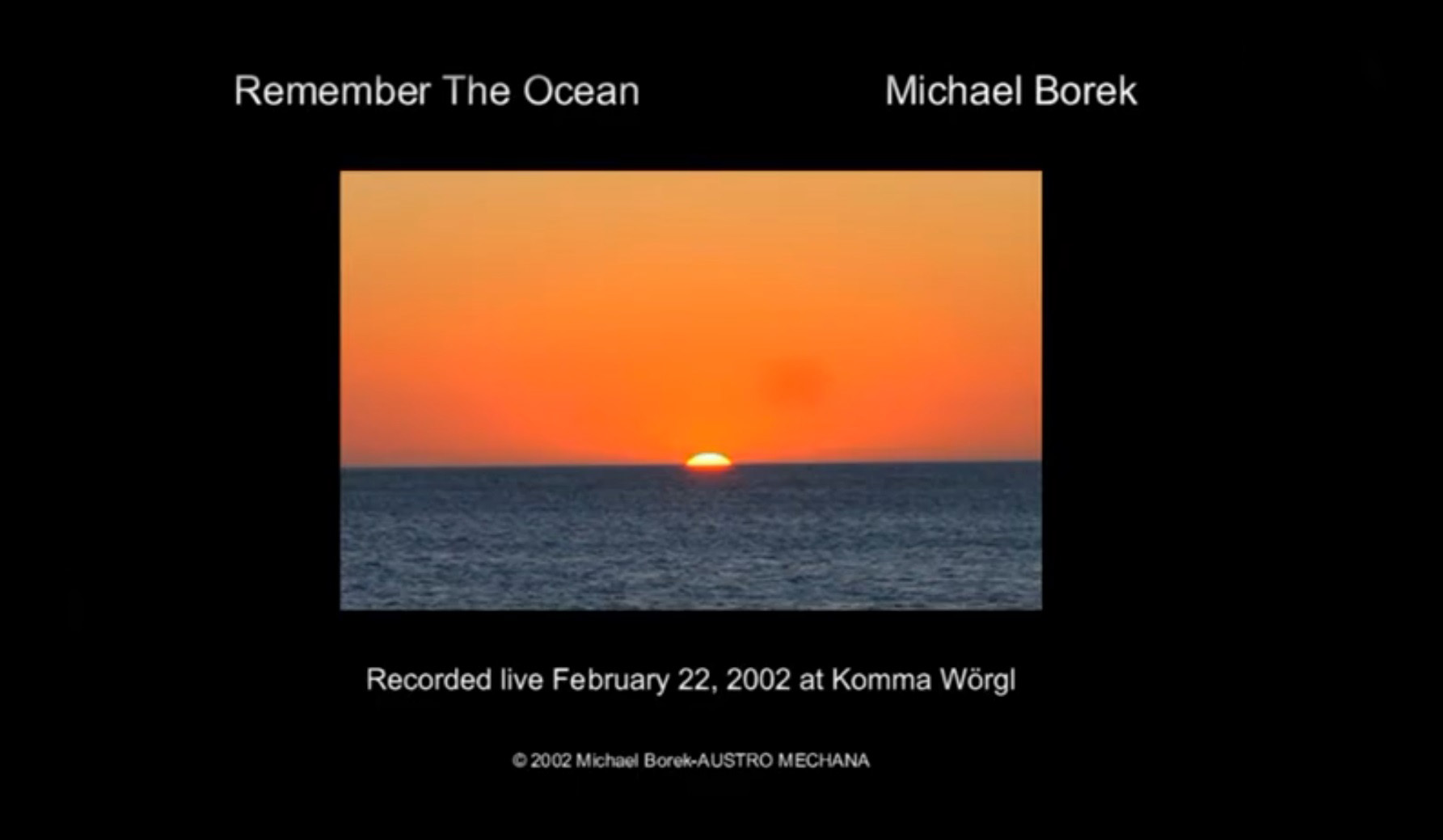